Storytelling and connecting with people are what I really enjoy. ComplyWith’s mission to make the law simple for people is a purpose I can get behind – this is a company who makes a meaningful difference to their customers and that’s a story worth telling!

Steph is from the sunny shores of Tauranga where she discovered her passions for both acting and relaxing at the beach.

After graduating from the National Academy of Singing and Dramatic Art Steph worked as a professional actor for a decade before moving into the world of talent management in London. She was an actor’s agent and voice-over agent to some well-known names such as Hugh Laurie, Parminder Nagra, Neve Campbell and Billie Piper, to name a few.

In 2011 Steph discovered the world of software as a services (SAAS) and has never looked back. She worked at Kiwi SAAS success story StarNow, initially as a content matter specialist before climbing through the ranks all the way to CEO where she guided StarNow’s post-sale transition.

While ComplyWith is a new content matter to grapple with, she brings world-class strategies for developing customer success and operational excellence.

Asides from the team of passionate people at ComplyWith one of Steph’s favourite things about working at ComplyWith are our year-round fairy lights (that were put up one Christmas years ago and never taken down).

"I’ve a lot of behind-the-scenes stories about famous people – but will never tell!” 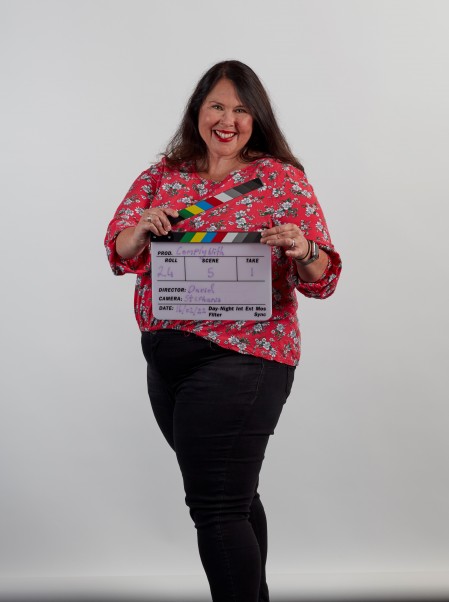