We are legal clarity specialists. Creating clarity from the law's confusion is what we do. It’s not easy. To work our magic we combine academic nous, legal experience, and a passion for helping people.

Most of our team have worked within the traditional legal establishment - often helping fix up legal train wrecks. Our work lives are now all about keeping people out of trouble by helping them to do things right and keep on track for success. This feels much more worthwhile!

Want to join the ComplyWith Team?

We are always looking for talented people with top-flight legal qualifications and experience  seeking new challenges in a forward-thinking environment. If this sounds like you, please contact us . 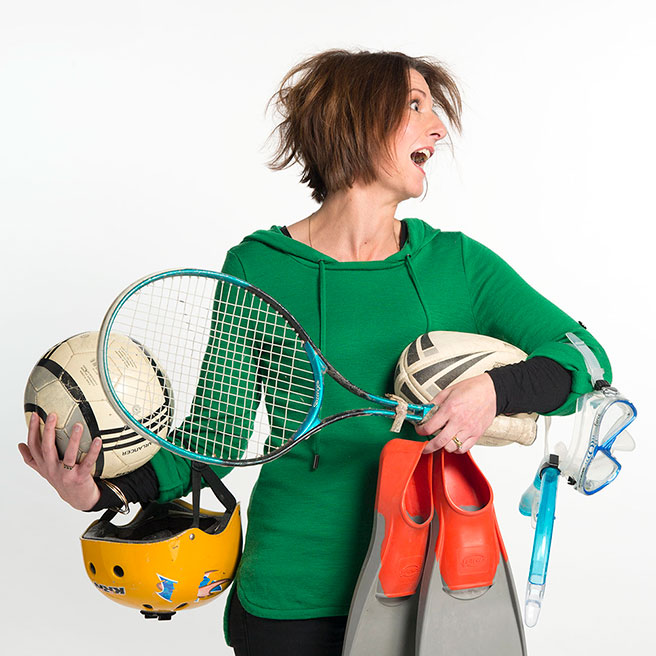 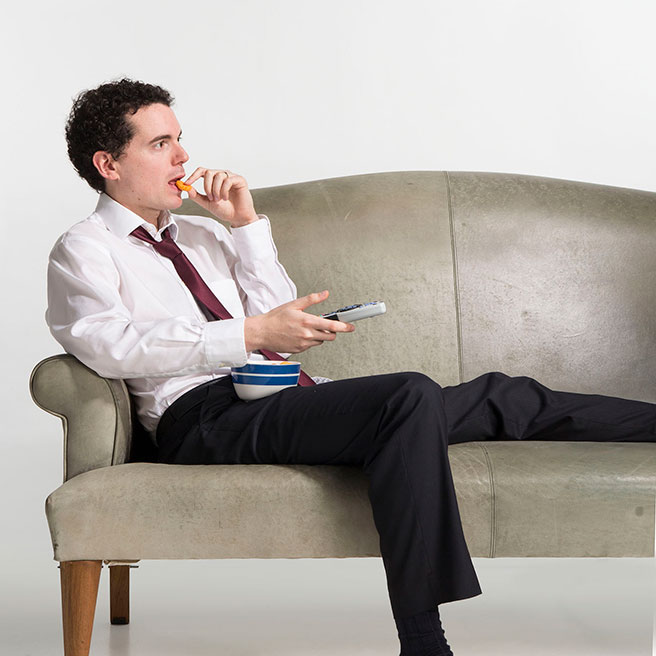 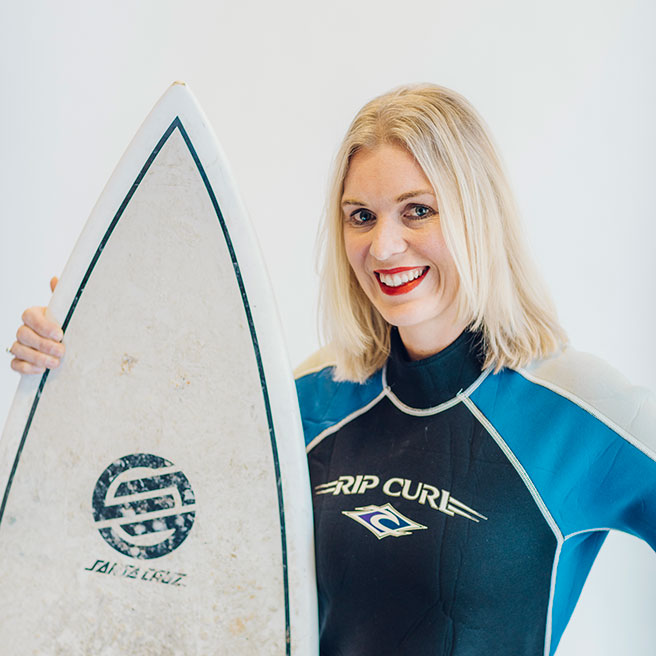 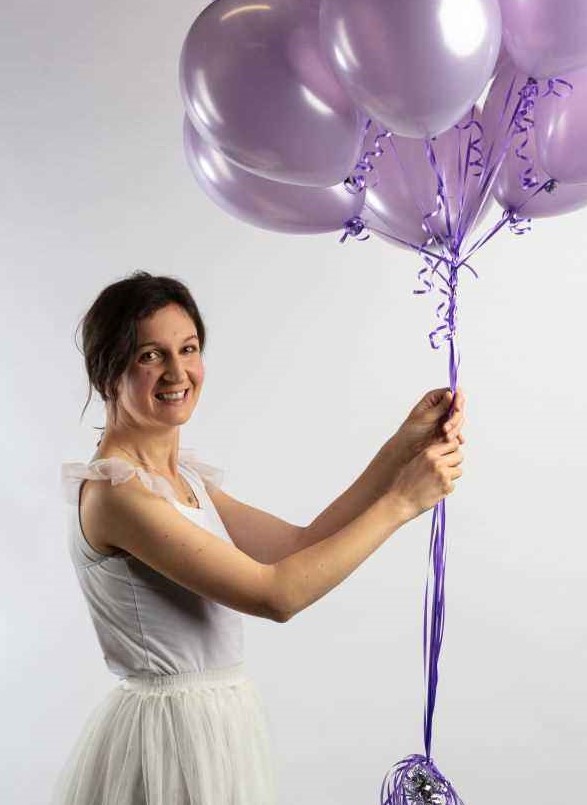 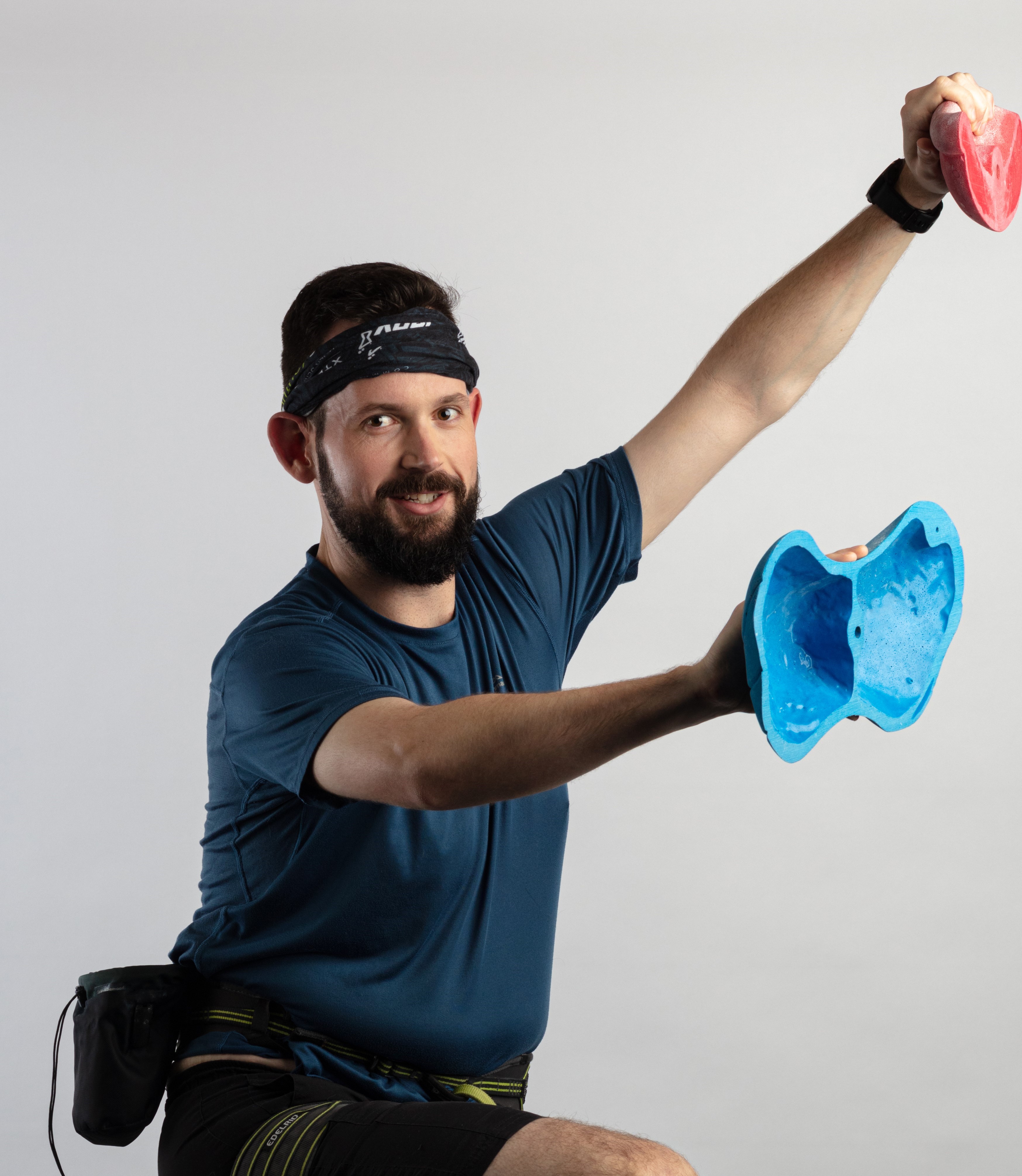 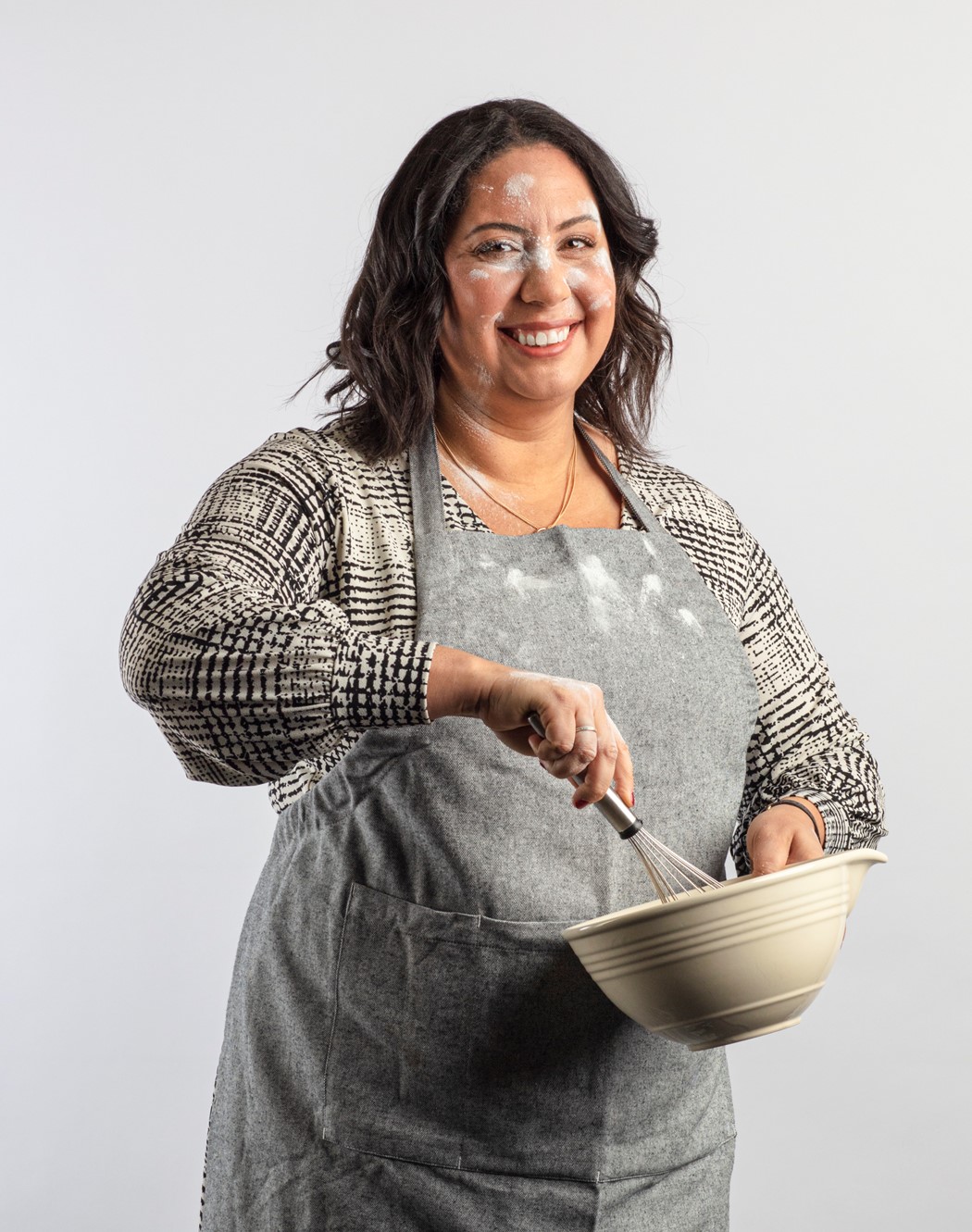 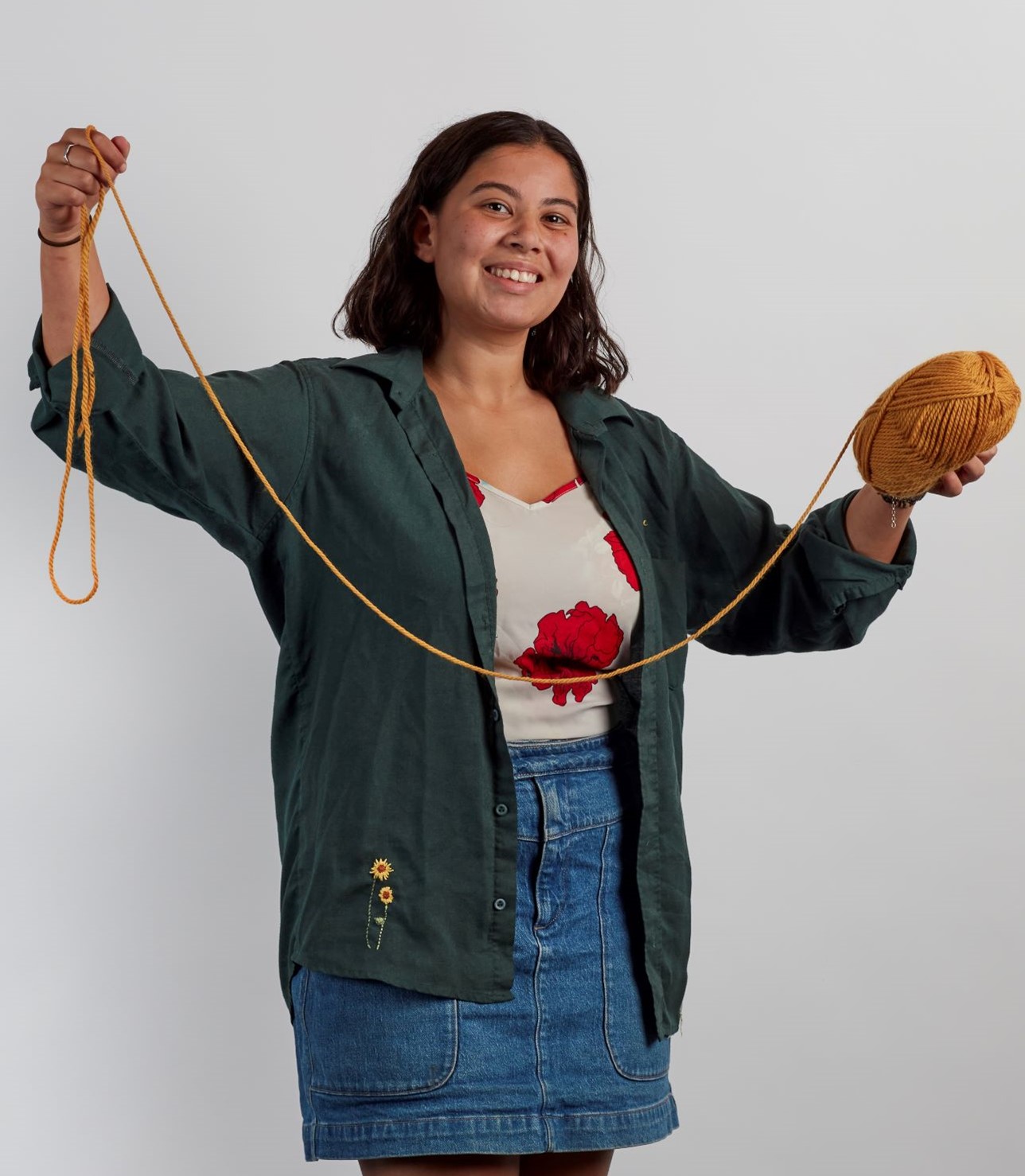 A problem looking for a solution

Back in 2005, a diverse bunch of CFOs were discussing a common problem: how to make sure their organisations had an effective legal compliance programme when all that was on offer was bulky manuals or Excel tables.

The suggested solution was to team up a lawyer and a software developer to build a tool to actually help their organisations do things right. Software developer Steve Marriott was introduced to then-lawyer David Woodnorth.

The CFOs set up a steering committee to make sure the product was what their businesses really needed. As a result, most of Steve and David’s ‘coolest’ ideas ended up in the bin!

18 months later the first version of ComplyWith was born. People liked it, and steady uptake saw the ‘project’ evolve into the flourishing legal compliance business it is today.

The steering committee morphed into a customer user group, and our user groups remains a very important part of ComplyWith’s DNA today.

Collaboration rather than competition

Connecting and sharing with our legal compliance expertise with our customers is a core part of ComplyWith’s DNA. After all, the idea for ComplyWith came from our first customers.

Our business compliance product development has benefited hugely from our engaged customer community.

We know that responsibility for compliance and legal risk systems can be a relatively isolated part of someone’s job.

People greatly value being able to connect and share with others from the ComplyWith community, so we make sure there are plenty of opportunities for this.

Since day 1 we’ve held regular user group meetings that are open to all our customers. They include presentations on hot topics, and sessions for sharing and discussing common issues.

The user groups give invaluable input to the ComplyWith tool roadmap and development.

Inspired by our popular user groups, we hosted our first half-day customer conference at Te Papa in 2016.

With high-calibre speakers, lots of networking opportunities, and an engaging vibe including live jazz, Unplugged was a huge success. So much so that it has now become an annual event!

Our core business is helping people stay out of trouble. This feels good. We want to share that goodness and are committed to being an ethical and socially responsible business.

As we grow, so has our capability to help charities.

We do this by providing the ComplyWith tool and our services at a significantly reduced cost to charities such as Mary Potter Hospice, Wellington Zoo and New Zealand Symphony Orchestra.

We’re reducing our carbon footprint by pedalling to most meetings in Wellington. Not only is this better for the environment, it saves money and it’s fun.

And by providing office keep cups for morning coffee, we’re saving about 1,000 disposable cups a year!

With most of us coming from the legal profession, we’ve experienced the wrong end of the work-life balance spectrum.

Today we are working in a different paradigm. We value energy and focus, not timesheet filling.

We need our team to bring their best selves to work. This includes recognising that they have other important things going on in their lives.

We’re stoked that over 60% of our awesome team have flexible working arrangements in place.

We work with some great operators

As we’ve been innovating flat-out and growing fast, we’ve had plenty of help.

ComplyWith has benefited hugely by working with awesome individuals within business we are proud to be associated with.

So here’s a big shout-out to the folks that help us to be the best we can be. Mihi koe everyone!!!

For helping us discover our brand essence and develop a great strategy.

To Carlos, Chris, Greg and the team

For all your awesome design help over the years and for coming up with our new brand creative.

To Kate, Pep and the team

For bringing our brand creative to life in the digital realm, including this website and the new ComplyWith UX.

To the Andrews, Elliot, Lance, Seth and the rest of the talent at Endgame

For being brainier than brainy-things when it comes to all things code.

To Mark, Rhys and Ben at Clare Capital

To Jon Holmes and the team at KPMG Wellington

For insightful and useful advice

To John Elwood of Elwood Law